Bard To Broadway or B2B as we like to call it was formed by three theatre friends, Gary Brown, Jennifer Bate, and Janet Carmichael in 1999. The idea began with researching the many successful Summer Repertory Theatres who enhanced the tourism industry in their own towns and cities. Parksville/Qualicum had very little theatre in the summer and so the idea was hatched. But where to perform? B2B initially began in a large tent on land beside the Qualicum Town Hall and after one successful year, we moved to the QB Elementary School Grounds across from Quality Foods. We now present our shows in the wonderful Village Theatre in Qualicum Beach.Our first season of plays included BAREFOOT IN THE PARK, LUV, and the musical COMPANY. During our eighteen years of performing in Qualicum and Parksville we have presented anywhere from two, to five shows simultaneously. Call us crazy but oh what fun.B2B has weathered the storms, literally (in the tent), the ups and downs of the economy all of which have an effect on us. B2B is still bringing professional caliber live theatre to our area and still featuring the extraordinary talents found here. We love bringing fresh scripts to the stage and we’re proud to be the first theatre company on Vancouver Island to present shows such as OVER THE RIVER AND THROUGH THE WOODS, I LOVE YOU YOU’RE PERFECT NOW CHANGE, BECKY’S NEW CAR and SEXY LAUNDRY. 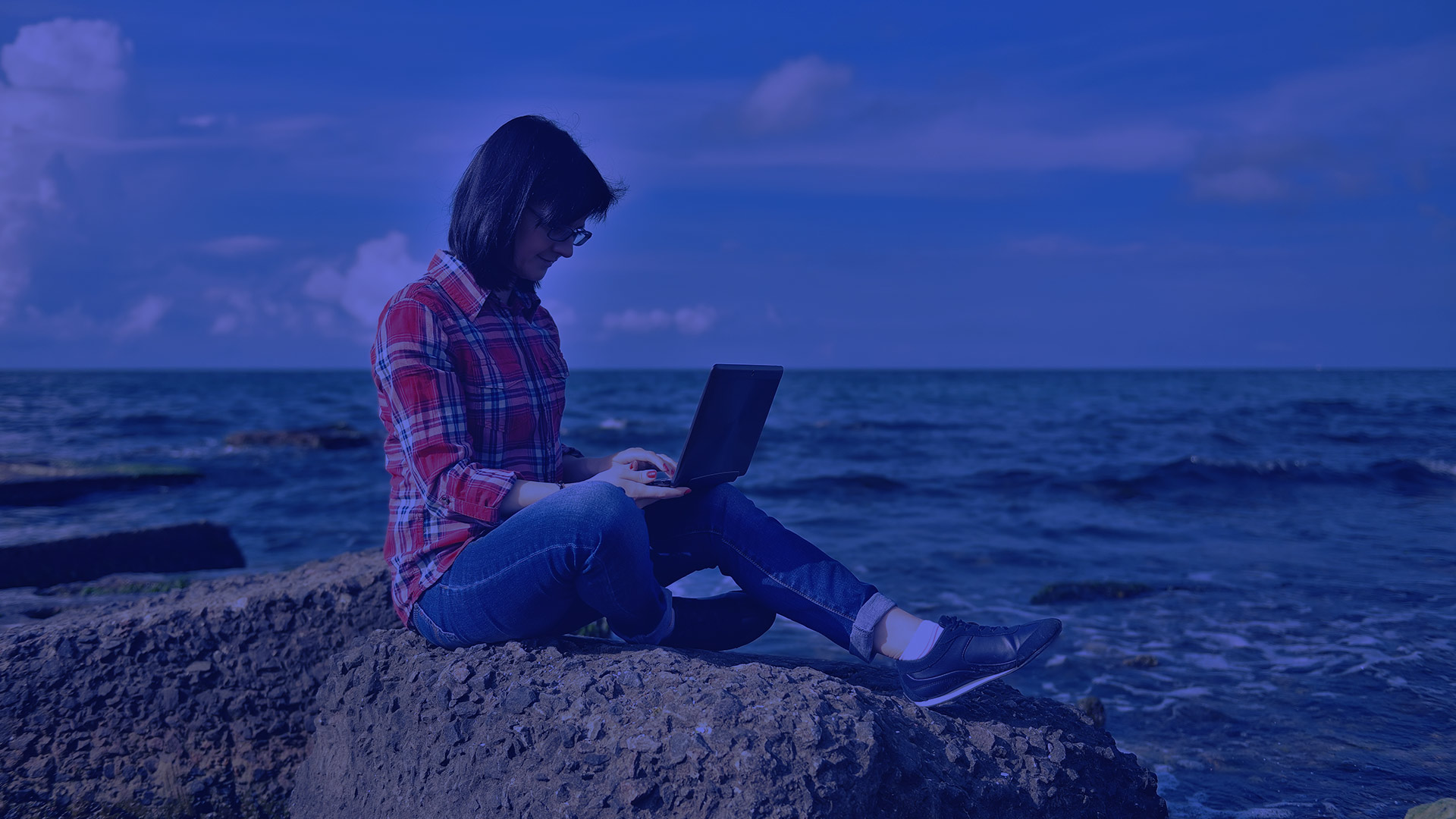 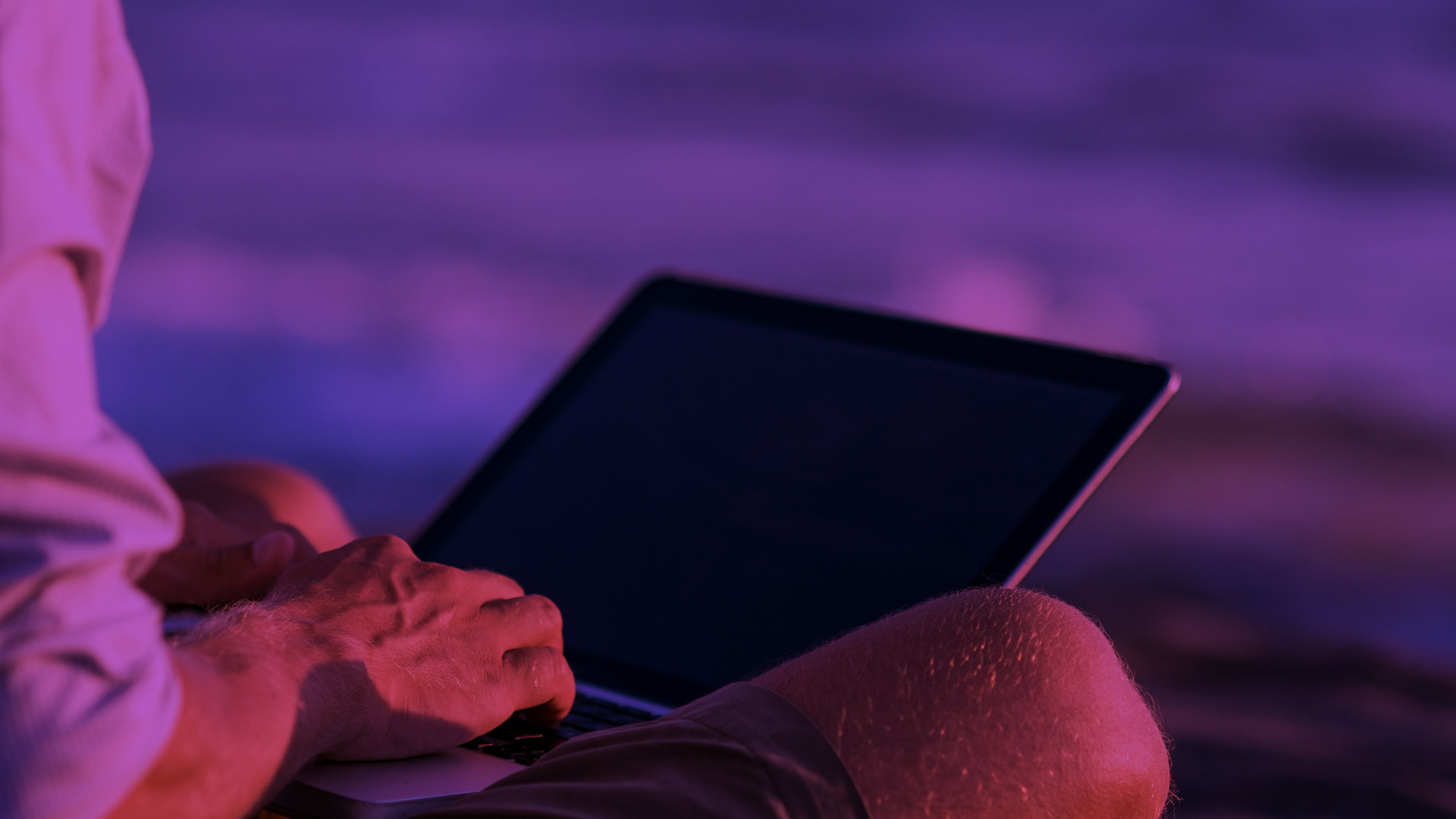 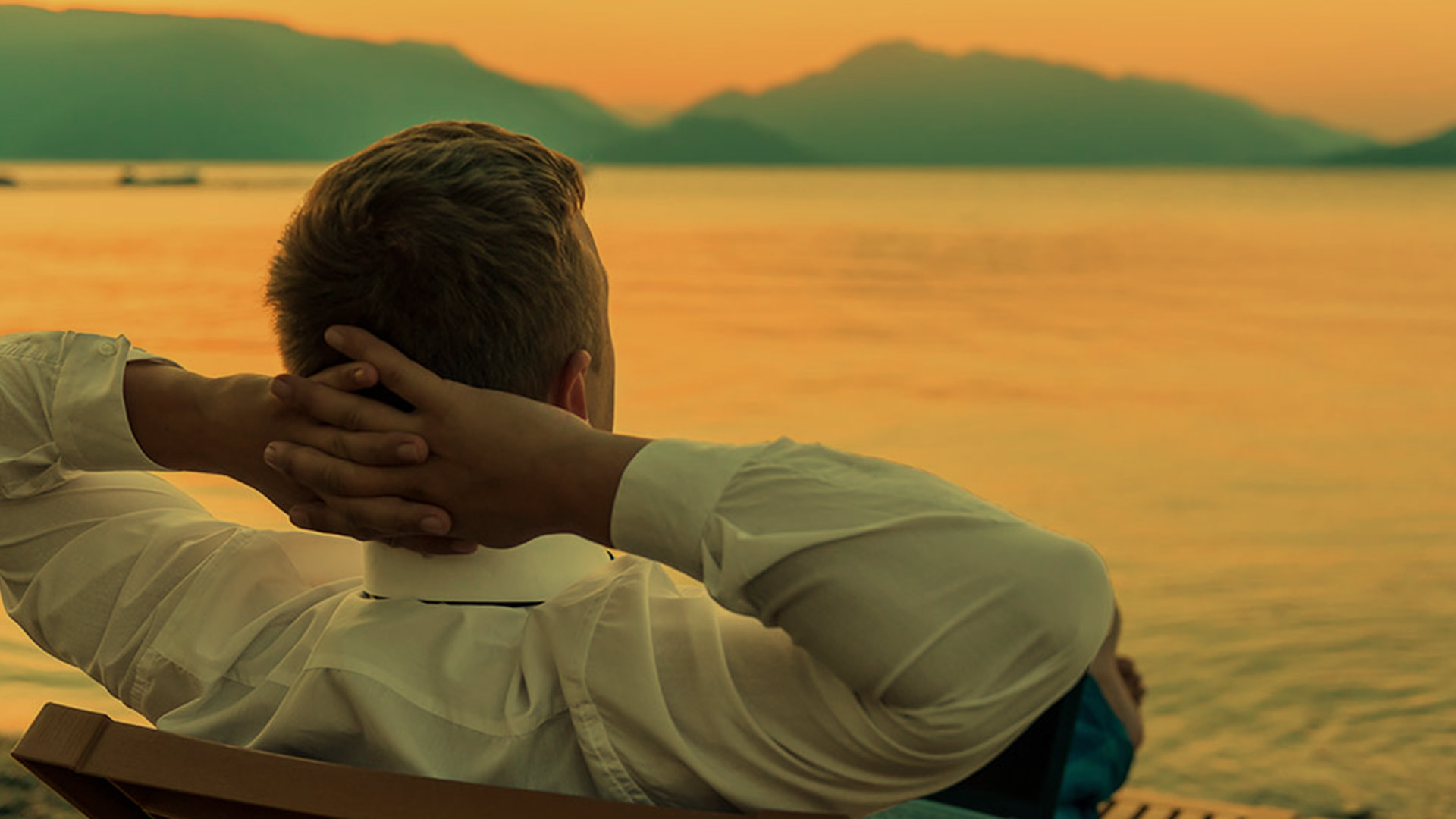